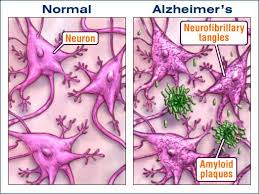 Sleep apnea is a sleep disorder characterized by temporary hypoxemias, or abnormally low levels of oxygen in the blood, and is thought to affect cognitive brain functions. Current research has established a relationship between sleep apnea and dementia: people who have trouble sleeping have enhanced amyloid deposits in their brain, a hallmark of Alzheimer’s disease.

Alzheimer’s disease is a type of dementia that affects thinking, memory, and behavior. The disease is characterized by an accumulation of amyloid plaques between nerve cells in the brain. Amyloid is a term for protein fragments that the body normally produces. In a healthy, normal brain, the protein fragments are broken and eliminated. However, in an Alzheimer’s diseased brain, the fragments accrue to form hard plaques. Plaque buildup is detrimental to the cells because it does not allow the protein to function properly.

With the baby boomer population aging, Alzheimer’s disease will be a growing public health issue. In facing this, people should receive adequate sleep, which may prevent future memory loss and even limit current damage occurring in those with some form of dementia.

If you have trouble sleeping or feel that you may be at risk with sleep apnea, call us to schedule a consultation with Advanced Dentistry of Connecticut. 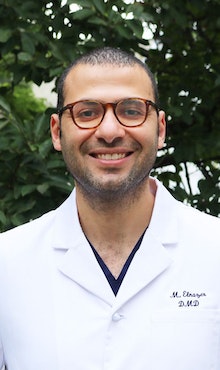 Dr. Mohamed Elnazer offers general, cosmetic, and restorative dentistry to patients of all ages at our office in Stratford, CT. He is proud to be a Diplomate of the American Board of Dental Sleep Medicine. Popular services at his practice include: 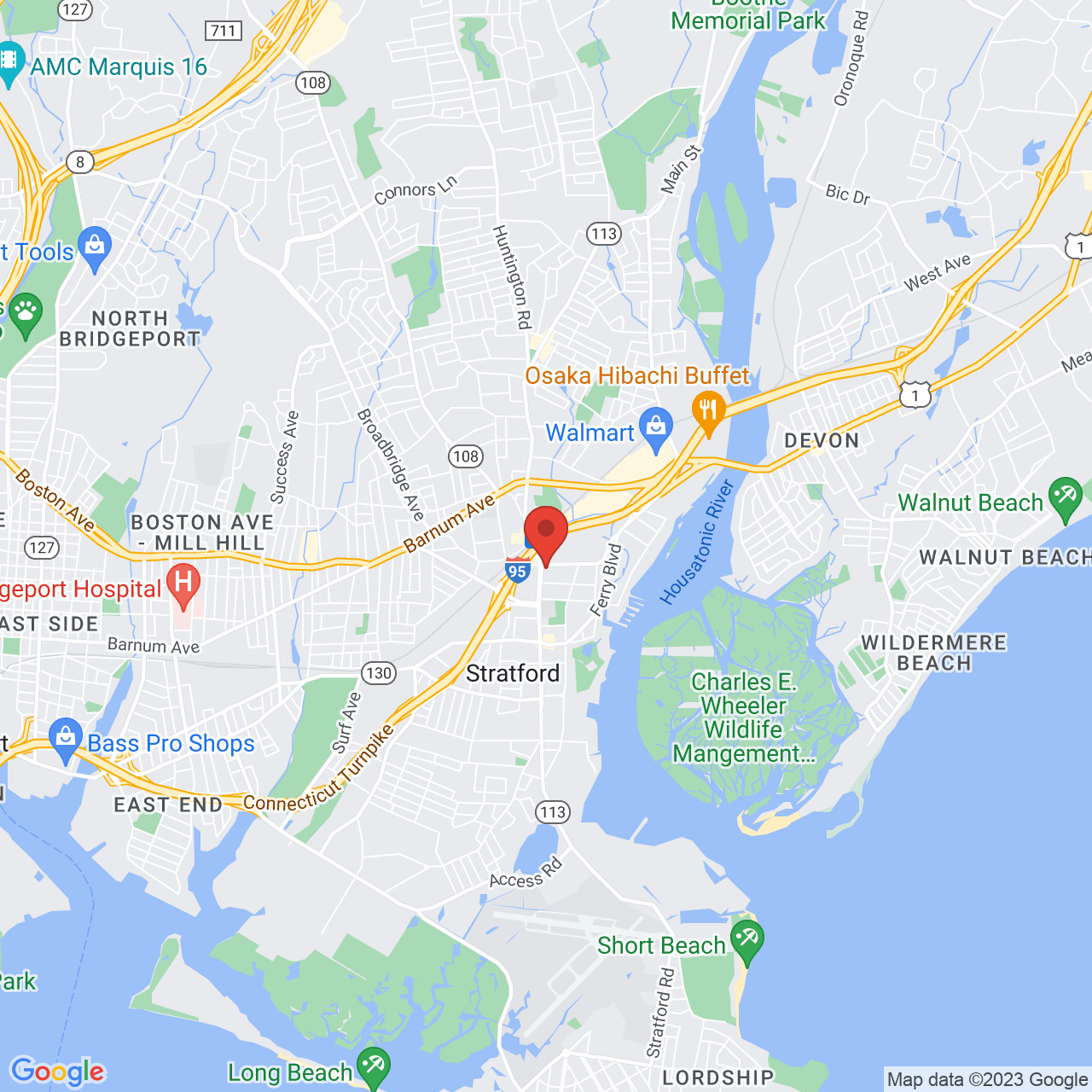 Results are not guaranteed, may not be permanent, and can vary per individual. Some images are of models, not actual patients. 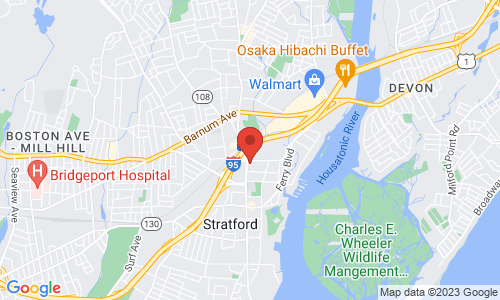